Another Use For Time 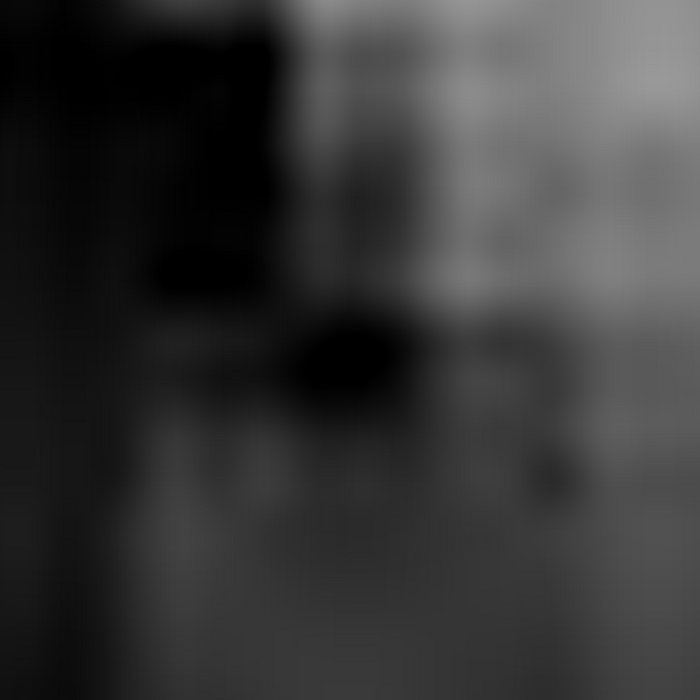 Established as a key voice in modern synthesizer music, Karl Fousek’s focus lies on the sense of movement inherent in his modular. And it is indeed ‘movement’, along with its close cousin ‘time’, that seems to inform the pure experimentalism with sound generated on Another Use For Time. Fousek’s tones flurry back and forth across and inside each other, with the Canadian composer oscillating between the macro and micro gestures of his instrument to create a sonic sculpture in constant motion. Fousek himself describes it as an album made in transition: “It's kind of a reflection of my past work and taste and techniques, while also trying to move forward.”

Unusually for Fousek, these three pieces were recorded at separate times, straddling a period of transition as the artist left Montreal to move back west to Vancouver.

The album’s opening 18-minute exploration, ‘What Was Once Or Twice’, was recorded in Seattle, and is split into two movements. The first sees Fousek introduce a variety of whooshes, bleeps, and frozen tones, and the second sends them spiralling out of control, and receding back into the outer reaches of his setup, short circuiting and colliding into mind bending new forms that seem to fold space-time. The entire piece is built around a custom software delay network that “reacts automatically and changes itself based on the incoming signal”.

The brief interlude at the centre of the record – ‘Circling’ – dates further back to 2016 and deploys those embryonic delay techniques Fousek would later develop, while the second two-parter dates to Montreal in 2018. Constructed from noisier jams, “Time For Another User” is dense with ideas; an attempt to make a “classic” electroacoustic composition devoid of narrative and structure. Algorithms and spontaneity are deployed to encourage maximum disruption, making it a sonic smorgasbord that rewards close listens. Every modest, Fousek views it differently. “Hopefully,” he says, “it just floats by.”

What Was Once Or Twice recorded 2019 at The Chapel, Seattle. Circling recorded 2016, Montreal.

All tracks compiled, edited and mixed 2020 at Deep Blue, Vancouver.

Layout by B Lind Krarup

Creating space by liquefying borders between artistic expression and documentation.

Bandcamp Daily  your guide to the world of Bandcamp